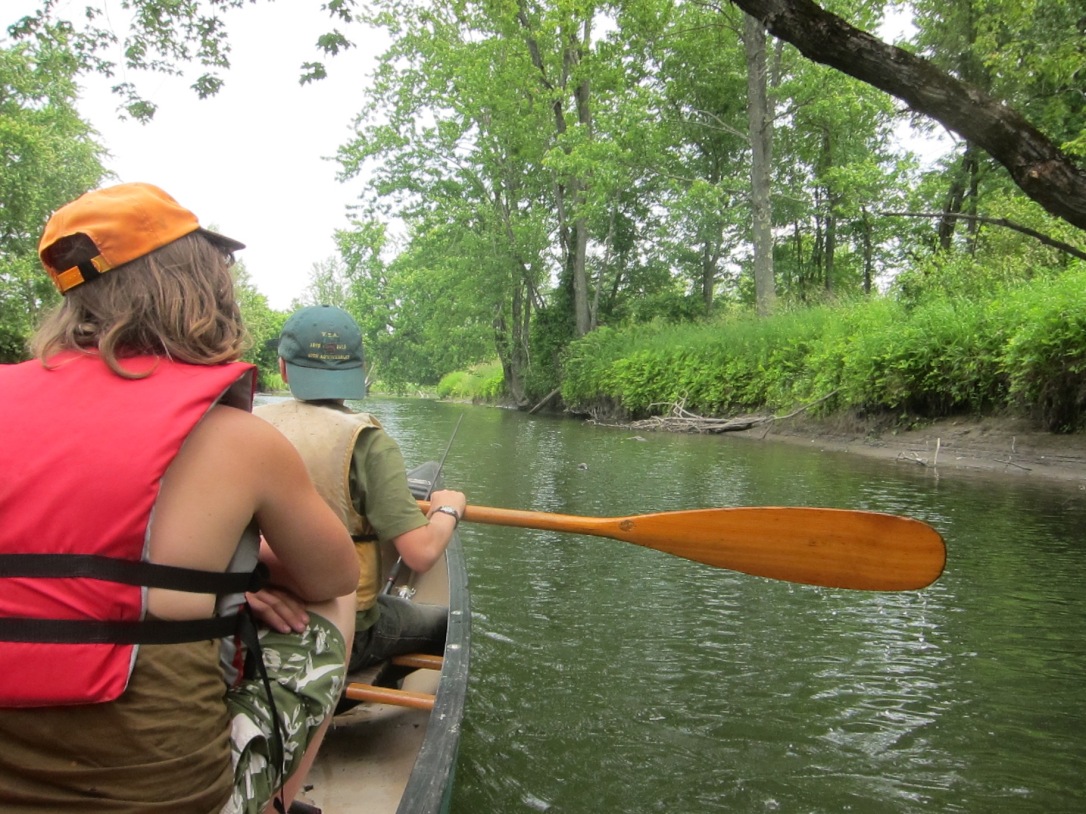 The sound of rain against the tin of our roof was the sound of a great weight being lifted. The dryness had become oppressive, day after day after day of blue skies and sunshine, with not even the slimmest prediction of a passing shower to hang a hope, to damp the dust, to slake the roots of the beans and squash and the new shoots of timothy in the field. I remembered this morning a story my mother used to tell, about how her mother once wrote to the TV weatherman in southeastern Iowa, where my grandparents farmed hundreds of acres of corn and soy, to explain to him that not everyone felt the same about a forecast of unending sunshine and would he please stop sounding so goshdarned chipper about it, anyway? So you see: Even the weather is subjective.

There was something I had in mind to say about writing, but already I’ve lost it inside my own storytelling, so I’ll say something else that comes to mind, because it’s one of those things that can really trip up an otherwise fantastic passage: Repetition. I find it all the time in my own work, even after I think it’s been expunged, and although there are times when it can work in one’s favor, I believe those times to be few and far between.

I’ll give you a small example, from yesterday’s piece.

His car was a Toyota Camry of a mid-90’s vintage; the right rear tire was nearly flat, the right headlight was missing, the accompanying fender crumpled beyond repair, and the entire car was covered in a layer of dust so thick I could see that he’d used his windshield wipers to facilitate the view from behind the driver’s seat. The car looked just pulled from long storage in a barn.

The repetition that troubles me in this passage is the word “car”; it appears three times in two sentences, which to my ears is at least one time too many. Indeed, maybe two times too many. Try this, instead:

His car was a Toyota Camry of a mid-90’s vintage; the right rear tire was nearly flat, the right headlight was missing, the accompanying fender crumpled beyond repair, and the entire vehicle was covered in a layer of dust so thick I could see that he’d used his windshield wipers to facilitate the view from behind the driver’s seat. It looked just pulled from long storage in a barn.

Yeah. I like that better. Small changes, but I find those are often the ones that make the biggest difference.

Oh, and now I’ve remembered what I’d originally intended to discuss. Someone wrote to me recently that they wished to have a greater vocabulary, that they feel as if their work is stymied by the lack of words at their immediate disposal. Now, I shall note at the outset that this person is already a phenomenal writer, which certainly bears on what I’m about to say, and I should probably also point out that it’s rarely a bad thing to have too many words at one’s disposal (although too much choice can be its own trap, that’s for damn sure). So for sure, dictionary, thesaurus, keep ‘em handy. They’re sort of like chainsaws, or firearms: They’re powerful tools, and they can be dangerous, but when used with a modicum of caution, they ain’t likely to hurt you too bad.

But what I said to this person, and what I really, really mean, and what I believe more and more with each passing day, is that the best writing is in many ways the plainest writing. It is writing that can be universally understood (or nearly so), in part because it speaks of universal truths, but also in part because it does not care to cloak those truths in the finery of fancy words.

I keep thinking about launching some sort of writing workshop, and I actually think I might get around to it one of these days. People have asked, I think it’d be fun, and that seems a good combination. In the meantime, however, I’ll just up and give away everything you need to know to write the pink off a pig: Speak the truth. And speak it plain.

24 thoughts on “Speak the Truth and Speak it Plain”