The tractor’s starter stopped starting, so yesterday I pulled it and drove over the mountain to an alternator and starter repair shop in a small town not far from here. The shop comprises a single room in a larger building; it’s situated almost directly under an overpass in the low rent district of what is generally a pretty low rent town.

I have been going to this shop for all of my adult years and probably a few prior; it’s been my fortune (good or bad, I can’t say) to have pulled many a starter and a handful of alternators in my time. I’m no mechanic, not by a long shot, but here, at least, is something I can do to make myself feel useful in a wrenches-and-grease kind of way, and so it’s almost pleasing to me when I hear the distinctive click or grind of a starter on it’s way out. It’s like an offering from the gods of competency.

It was snowing when I set out, as it had been almost all day, steady but slow, and at the top of the mountain I saw how the boughs of the conifers hung under the new weight and I thought about how something as inconsequential as a snowflake can amount to so much more. I catch them on my tongue all the time and don’t even think about it, the weight too small to even consider. And still the boughs drooped.

The shop was warm. The old man who runs it was smoking a cigarette and so the air was thick with smoke, and although I don’t smoke and don’t really enjoy being around cigarette smoke, there are times when brings forward something from my past, like my father smoking his Lucky Strikes in the kitchen of the cabin I grew up in, or Martha driving her John Deere during haying, the smoke from her Camels mixing with the smell of diesel exhaust and fresh cut grass. And so sometimes I don’t really mind, and this was one of those times.

“You the guy who called?” asked the man. There was another man working in the rear of the room, which was comprised almost entirely of counters covered by starters and alternators in varying states if disassembly. There were narrow footpaths woven between the counters.

“No,” I replied. He raised an eyebrow and I somehow got the sense that he didn’t believe me, which was a ridiculous thing to think, but there it was, in that raised eyebrow. Skepticism, at least, though on what basis I have no idea. Perhaps I just looked dishonest.

I described what was going on with the starter, and he assured me he could fix it, though I hadn’t needed any assurance. I wrote my name and number on a small tag that he affixed to the starter, squinting through the smoke of his cigarette, which he’d transferred to his mouth to free his hands for tagging.

“What happened to your nose?” he asked. My nose is all scabbed up because when the boys and me were camping last week I was busting up limb wood to fit in the little sheet metal stove for the wall tent, and I was whacking at the wood pretty hard with an axe cross grain, and one of the pieces shot up and thumped me good. Bled like crazy the way head wounds do.

So I told him what happened, and he chuckled, but in a commiserating way, and said “bet that pissed you off some,” and I acknowledged that it had. Then he told me to come back in two days and I left to drive back up and over the mountain, where it was still snowing and where I thought that maybe the boughs hung even a little lower.

Though truth be told, I couldn’t be sure.

Music: A rollickin’ new one from the Turnpike Troubadours. And a real pretty offering from Amanda Shires. Enjoy.

Early this morning I drove the boys to hunt with friends. It was dark, and snowing steadily, and the gravel road that would take us most of the way was unplowed and barely traveled since the storm had begun. I love driving in snow, it’s an art more than a science, requiring intermingled knowledge of car and terrain and the snow itself. And I’ve learned to love driving with my sons, the car a vessel for movement, sure, but also for a certain type of introspection and openness. A container just large and secure enough to hold certain words and thoughts that might otherwise go unshared for fear they’ll escape into the wider world.

I returned home in time for morning chores, the snow still falling but softer now, the sky a long sweep of grey and blue, with just a hint of pink to the east. I fed and watered the pigs, the cows, the chickens, then haltered Pip for milking. My bare hands were cold, but the good kind of cold, the kind that reminds one that comfort only exists in contrast to discomfort, and thus that discomfort is comfort, and vice versa.

Besides, I’d thrown a fat stick of beech on the fire right before chores. I’d put on another coffee after milking. I’d stand by the stove and warm my hands, palms down first, then turn them over to heat the knucklebones, study the lines, the calluses, the small, healing cuts, the one raised scar on the inside of my right thumb. I remember when I got that scar. Twenty years later, it’s still sensitive to the touch. 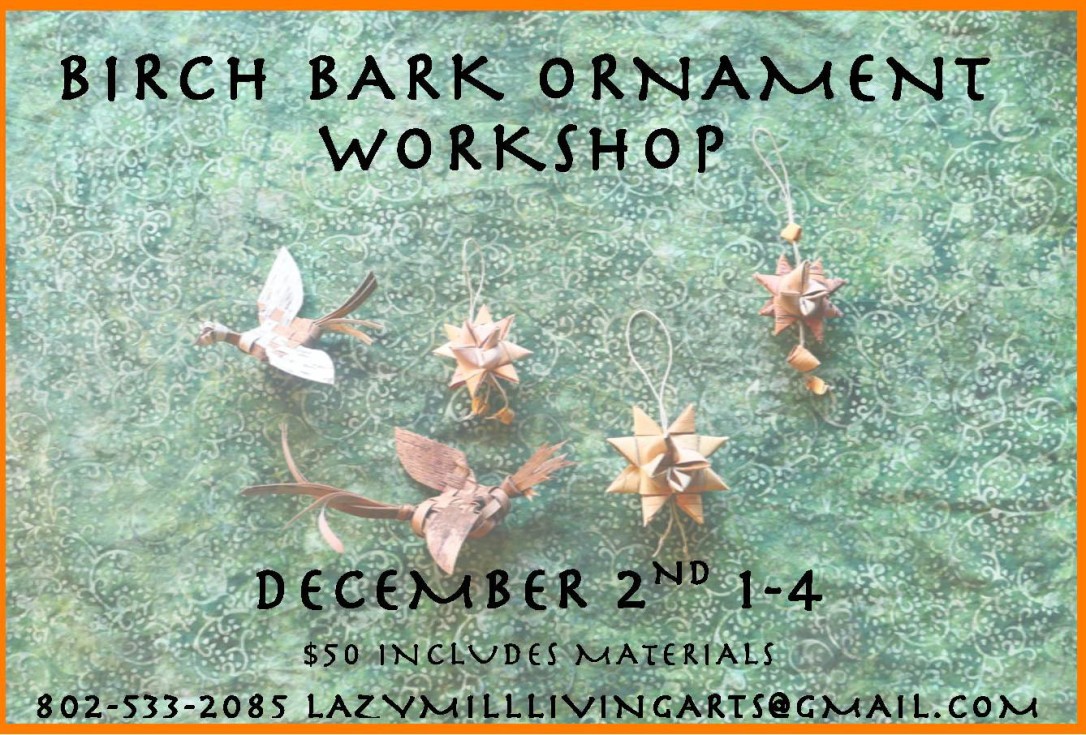 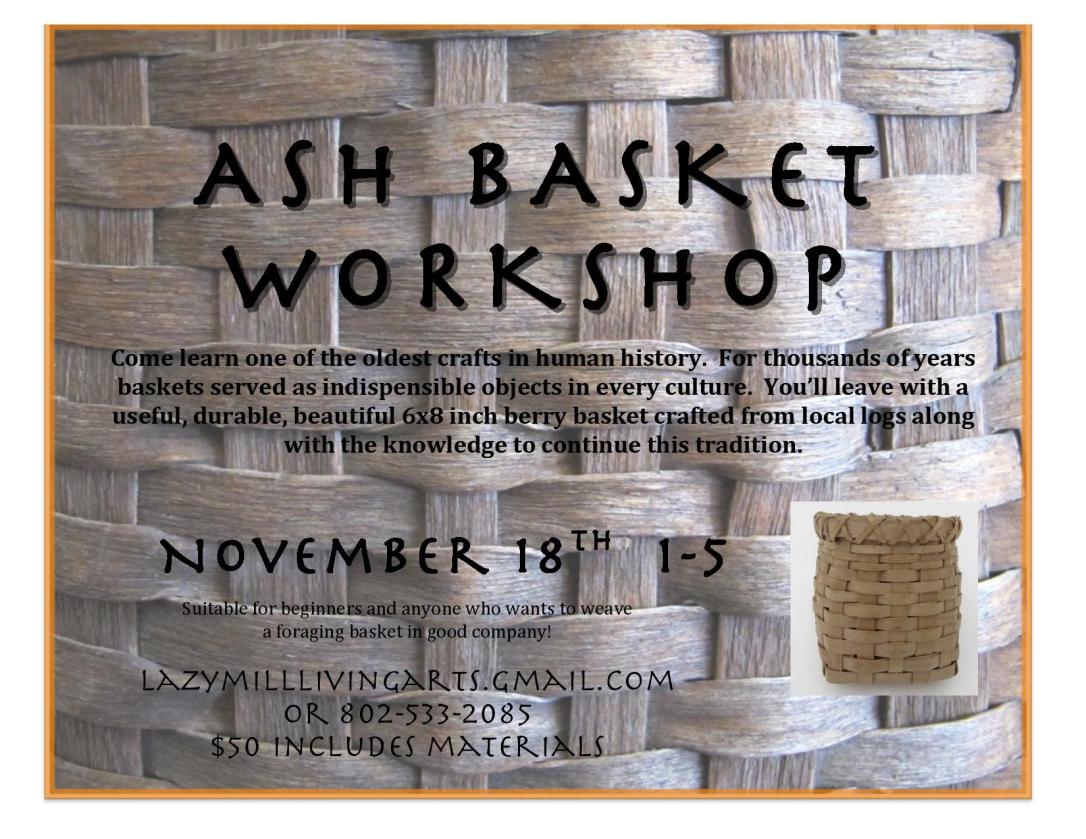 For more than 20 years, I have made the bulk of my income as a writer. I’ve done other things, too: Banged nails, given presentations, cut down trees, guest lectured classes, operated machinery, sold meat and milk, worked for a non-profit, undercoated cars, and co-hosted online workshops. And I still do a bunch of this stuff. But by-and-large, I’ve earned my keep with the written word. It actually kind of blows my mind to think about, but I guess that’s just the way life is: The years sneak up on you, and pretty soon they’re piled up like so much cordwood.

For a period during the late 90’s and early ’00’s, I actually made a pretty decent middle class income with my writing work. I wasn’t picky, I produced halfway decent content, and perhaps most importantly, I hit my deadlines and generally made my editor’s lives easier. It helps a lot that I’ve always been a fast writer, and skilled enough that my first drafts were acceptable, or close enough to acceptable to not require major reworking.

In recent years, I have chosen to be more particular about the work I take, and the more particular I’ve become, the further my income has dipped. This is fine, because we have made other choices that have allowed us to absorb this dip, though I would be remiss not to acknowledge the many privileges we enjoy that have in large part enabled us to make these choices: To be white, english-speaking, land-owning, and so on. Even to be heterosexual. I try not to forget that everything we have was (and to a certain extent, still is) built on the exploitation of others, be it through slavery, genocide, or other less obvious means. This is not something most oppressing people want to think or talk about, maybe because we can’t figure out what the hell to do about it. Less charitably, maybe it’s because the only conceivable way we could possibly begin to atone for these crimes would require such a massive shift in our understanding of ourselves and in a redistribution of accumulated stolen wealth and opportunity that we just can’t face it. But just because we don’t want to face it doesn’t make it untrue.

I still like writing (and I particularly like writing in this space), but the older I get, the more lonely it feels, and the more desire I have to be out and about, connecting with others. I like people, and generally even people I disagree with. I’m curious about others, too; how they view the world, what set of experiences and circumstances has brought them to this place in their life. I think curiosity is a good thing, though I suppose some would call it nosiness, or remark that many of the things I’m curious about really aren’t my business. And maybe they’d be right. On the other hand, in my experience most people seem to enjoy having someone take an interest in them, and not in a facile way, but in a way that suggests maybe you actually care about what it’s like to be them. I’m not saying I do this all the time, or even very well when I do. But I try, and I’d like to think that counts.

I’m distraught by the current political climate in this country, which in many ways is being mirrored by the cultural climate. I’m not naive enough to think that if we’d just elected someone else president, it’d be all better. Nor I am naive enough to believe it doesn’t matter that we did elect a president who has bragged about grabbing women by their vaginas, and who is clearly racist, as well as being supportive of a racist agenda. I’ve heard it said that just because someone voted for Trump doesn’t make them a sexual predator or a racist, and this is true, but it DOES make them someone who is ok with having a sexual predator and a racist represent this country. I’m not sure how to come to terms with the fact that enough voting Americans (albeit not a majority of voting Americans) were ok with this to make it a reality. I really wish I could understand it; it just doesn’t make sense to me. Yet I can’t ignore that it happened, and that it must make sense to a significant number of people. What are the experiences that can make something like this add up? I think that’s a question more of us could be asking, and I wonder if maybe our aversion to it is in some ways similar to our aversion the question of privilege: Maybe we don’t really want to know the answers, because maybe the answers would force us to look more closely at ourselves, at our own assumptions and prejudices. That’s a tough pill to swallow, my friends. A person can choke on that one.

Shit. I’ve totally lost the thread of this one… started out talking about writing, moved onto privilege, then into curiosity and politics. Funny how that happens. Except, now that I think about it, the thread’s pretty obvious. Like most things in life, you just got a slow down and pay attention.