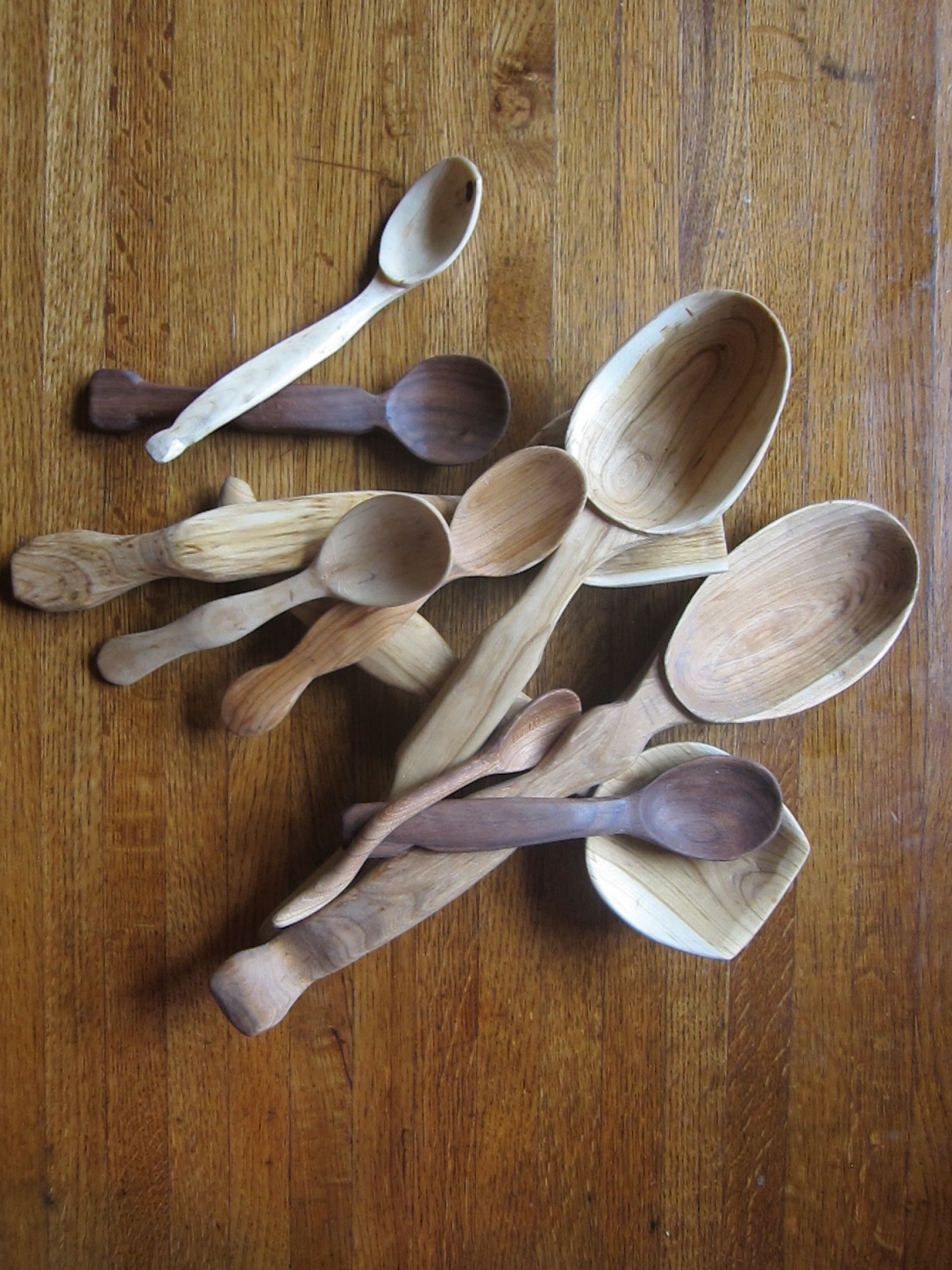 In the evening, after chores and dinner, but before clean-up, reading, bed, I walk to the pasture to see the cows. For a while I stand with Pip, letting a portion of my weight fall on her back as I scratch her favorite spots: The hollows on either side of her tail, the place where her chin would be if she had such, and along her spine, loosing the last of her furred winter coat, letting the tufts float off my fingertips and into the breeze, like a magician’s bird. The tufts drift sideways for a moment or two, then fall slowly to the ground, and I remember that years ago I found a bird’s nest with our cow’s hair woven in, and how much this pleased me.

I am weary, so I lean on Pip a little more, still scratching so she doesn’t move. It seems a fair trade: I get support, and she gets comfort, and aren’t they really of the same cloth? I move my fingers to the base of her horns, the divot right in the center of her poll, where often I can excavate a surprising amount of hay chafe. She tilts her head a little, stretches her neck. I lean even more.

Some people believe that cows use their horns to communicate with the heavens. There was a time in my life when I’d have been dubious of such a claim, but that time has come and gone, and now I accept the possibility, the proof of which falls outside any realm of knowing I can fathom, anyway. It happens or it doesn’t, and I suppose either is fine with me. Besides, I like Pip’s horns; they lend her a certain devil-may-care aesthetic, which sort of makes sense, because if you’ve got horns, why should you give a fuck what anyone thinks?

Maybe because I’m tired, or maybe because of the way the late sun is falling across Pip and me, or maybe for a million other reasons, I can’t stop thinking about the possibility of communicating with the heavens. Not merely praying for some sign or another, not merely taking it on faith that there’s someone up there to communicate with, if only you could figure out how to get his (her?) ear, but actually communicating. Now wouldn’t that be something? And maybe this is really the source of Pip’s nonchalance, because if you’re talking to the heavens, and actually getting a reply… well. I guess I’d be feeling pretty chill, too.

So what I do is I keep scratching the divot with the fingers of one hand, while I run the four splayed fingers of the other hand gently up one horn, then back down and up the other, back-and-forth, back-and forth, like a marble rolling up one side of a bowl until gravity halts its momentum, reverses its course. Down and up, down and up, back and forth, back and forth. The horns are ridged near the base, but smooth through most of the curve and near the tip. They are bone hard. They are bone. They are cool to the touch.

Pip doesn’t notice, or if she does, she’s too deep in the pleasure of the scratching to mind. The rest of the cows pay no mind. I hear the voices of the boys down in the orchard, but I can’t make out what they’re saying, even though for a moment I try. In the distance, I hear a car or truck engine revving hard, then the tires spinning, gravel spitting. Saturday night.

Up and down, back and forth. Close my eyes. Open them. The boys are laughing now, and I’m glad of it. The air has gone still, gotten softer. Pip tilts her head again, angling for a different spot. Back and forth, up and down. I’ve got plenty to say to the heavens, and I’m letting it fly, I really am, all the things that piss me off, that make me feel sad, happy, grateful, lonely, fulfilled, lost, found. Human. One thing after another after another. Up and down, back and forth and back again along those lengths of hooked bone, those antennae to the gods.

And maybe there’s a reply, maybe there really is, but if so it is in a frequency I have not yet learned, and so eventually I stop scratching, stop rubbing, stop talking. I stick my hands in my pockets and walk to the orchard to find my sons.

24 thoughts on “The Heavens Have No Reply”