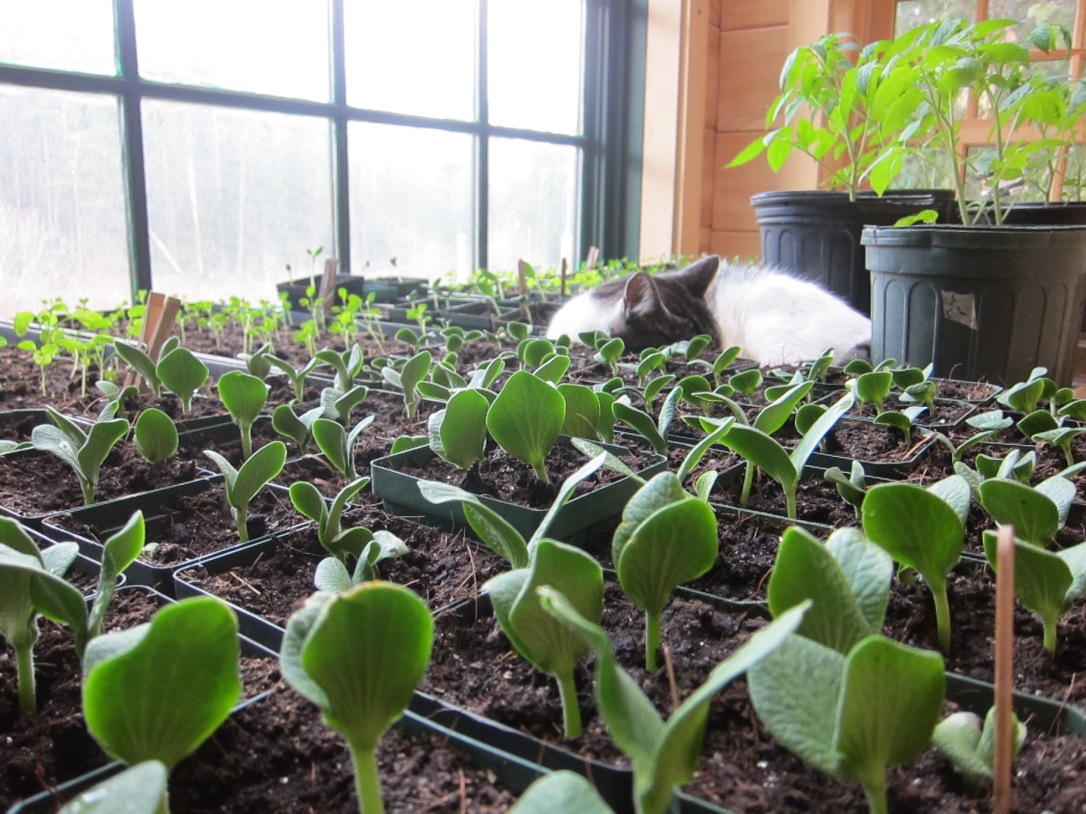 A few summers ago, during one of the periods when our neighbor Melvin was farming alone, the boys and I stopped down to help unload a couple of wagons. I remember it was second cut hay – funny how a thing like that sticks – so I’m guessing it was sometime in August. I know it was evening, and I know it was hot, if only because it’s always hot when there’s hay to be moved.

It wasn’t long after we arrived and had set to slinging bales that some other folks showed up, a middle-aged couple in an old pickup. They got out of their truck. He was drinking a Mountain Dew. Big guy. Not fat, just big. She was smoking a cigarette, and looked like she’d a fair shake of practice in that department, the way a lifelong smoker just sort of looks at home with a cigarette between their fingers, almost like it’s as much a part of their body as the fingers themselves. Truth is, they both looked like they’d done their share (and maybe a little more than their share) of hard living; it wasn’t anything specific, but rather an accumulation of small details – the soda, the cigarette, the old truck, the fact that she walked on a prosthetic leg, a certain subtle haggardness to each of them. I don’t know. Maybe I’m not being fair.

Anyway. Melvin led them over to where my sons and I were unloading hay, and introduced us, and when she heard my name, she cocked her head and squinted at me through the smoke curling off her ciggy. It smelled to me like one of those mentholated deals, though I’m no expert. “Hewitt?” she said. And again: “Hewitt?” Voice like a gravel road in a dry spell. “Are you Geof Hewitt’s son?” She shifted her weight, adjusted the lean of her prosthetic leg. It didn’t look comfortable.

(As an aside, pretty much everywhere I go people ask me if I’m Geof Hewitt’s son, to which I’ve taken to replying “No. But he’s my father.” I’m not sure it makes any sense, but it’s pleasing to me in a vaguely subversive way)

Anyway. This was before I’d come up with my stock response, so to the woman in Melvin’s barnyard I just said Yeah. I am. I am. How do you know him?

Her eyes lit right up. I mean, she just beamed. There’s really no other way to put it. “He taught my writing class in prison! I love that guy!” She took a drag off her cigarette, exhaled in our direction. Menthol. Definitely menthol.

I don’t know why I thought of that this morning, but I did, and I’m glad I did, because it’s sort of a nice way to start the day.

If you want to know more about my father and his work, you can listen to this interview. You can also read one of his poems here.

If you want to register your child for this summer’s Woodscraft camp, which is run by our friend Luke Boushee, and promises to be a fine time, you should know that the deadline for registration is June 7. You can find more details here.

12 thoughts on “A Nice Way to Start the Day”